When you use a role, you don't have to distribute long-term credentials (such as a user name and password or access keys) to an EC2 instance. Instead, the role supplies temporary permissions that applications can use when they make calls to other AWS resources. When you launch an EC2 instance, you specify an IAM role to associate with the instance. Applications that run on the instance can then use the role-supplied temporary credentials to sign API requests.


How Roles work for EC2 Instances

In the diagram below, an admin runs an application on an EC2 instance that requires access to the S3 bucket named "Images". An administrator creates the "MatillionRole" service role and attaches the role to the EC2 instance. The role includes a permissions policy that grants read-only access to the specified S3 bucket. It also includes a trust policy that allows the EC2 instance to assume the role and retrieve the temporary credentials. When the application runs on the instance, it can use the role's temporary credentials to access the "Image" bucket. The administrator doesn't have to grant the developer permission to access the images bucket, and the admin never has to share or manage credentials. 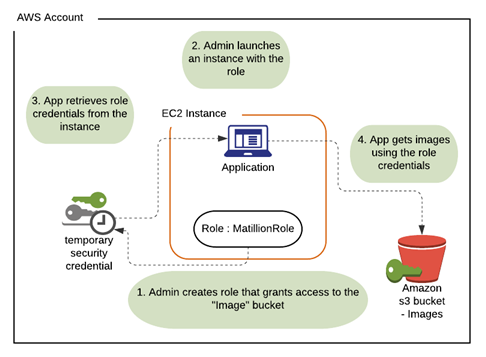 To create a role, you can use the AWS Management Console, the AWS CLI, the Tools for Windows PowerShell, or the IAM API.

For example, you can use IAM roles to grant permissions to applications running on your instances that need to use a bucket in Amazon S3. You can specify permissions for IAM roles by creating a policy in JSON format. These are similar to the policies that you create for IAM users. If you change a role, the change is propagated to all instances.

You must create an IAM role before you can launch an instance with that role or attach it to an instance.

Please skip this section if you want to assign an existing role. 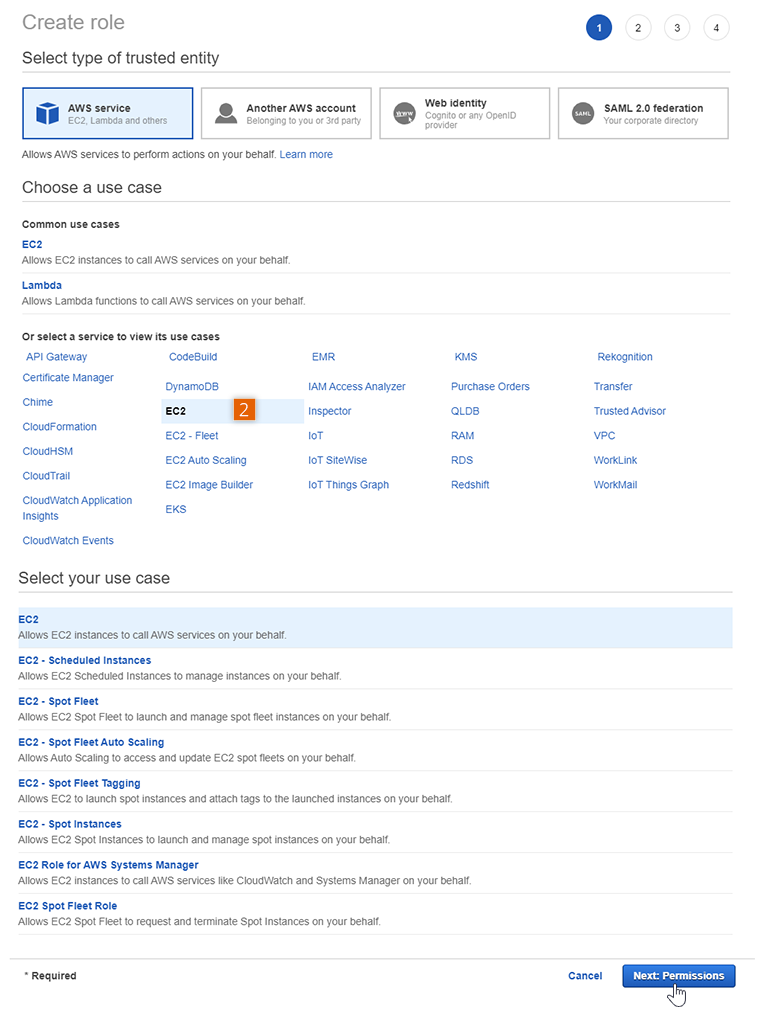 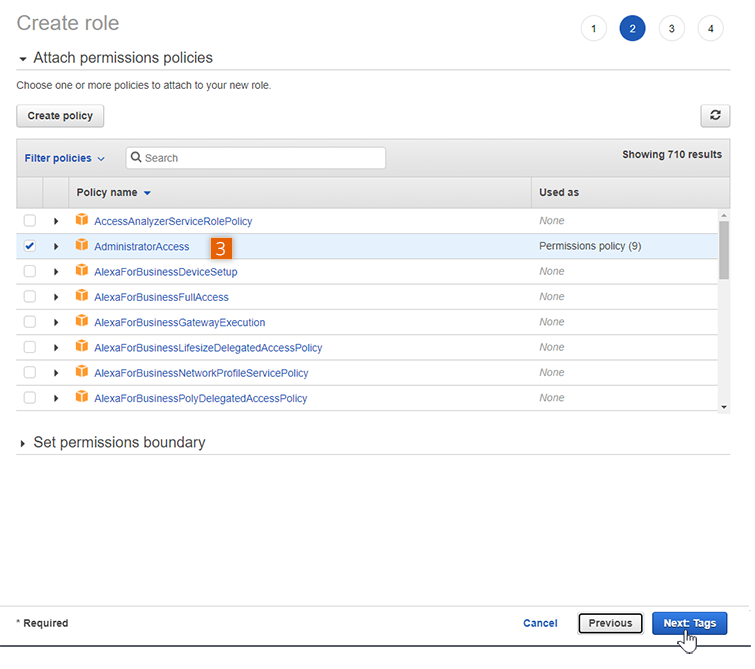 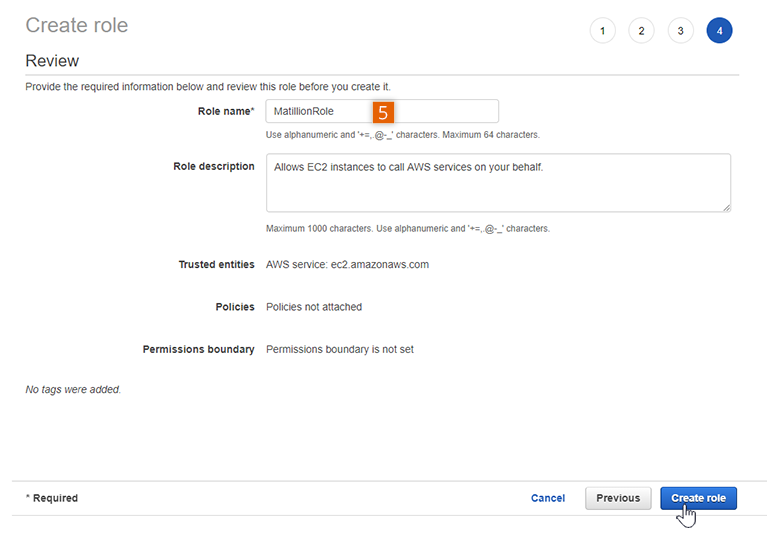 Alternatively, you can use the AWS CLI to create an IAM role. The following example creates an IAM role with a policy that allows the role to use an Amazon S3 bucket.

Creating a role from the AWS CLI involves multiple steps. When you use the console to create a role, many of the steps are done for you, but with the AWS CLI you must explicitly perform each step yourself. You must create the role and then assign a permissions policy to the role. Optionally, you can also set the permissions boundary for your role.


Attach an IAM Role to a Matillion ETL instance

To attach an IAM role to an instance that has no role, the instance can be in the stopped or running state.

To attach an IAM role to an instance (IAM console)

Attach role to an instance

To attach an IAM role to an instance (AWS CLI)